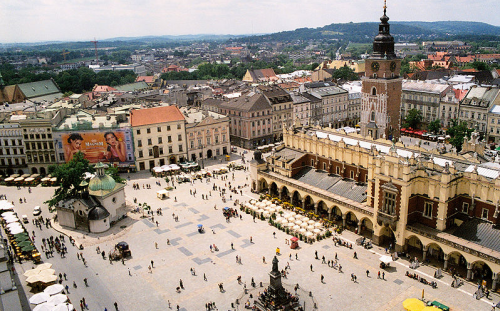 A city forged in battle, war, conquest and fate, Krakow is in many respects the most Polish of all this great nation’s cities. The ancient seat of kings and intelligentsia comes steeped in legend and myth, and evokes the most fanciful of images, from Tartar hordes repelled at the gates, to an earnest Vladimir Lenin plotting revolution while sitting in the city’s cafes. Krakow’s history is the stuff of fantasy. Back to the future, the budget flight boom confirms this nation’s transition from a country people are queueing to leave, to a country people are queueing to enter – the crowds that rotate around Wawel and fall out of the Irish pubs later on are all the evidence you need. Whether your pleasures lie in exploring museums, or partying to dawn, Kraków caters for every whim.